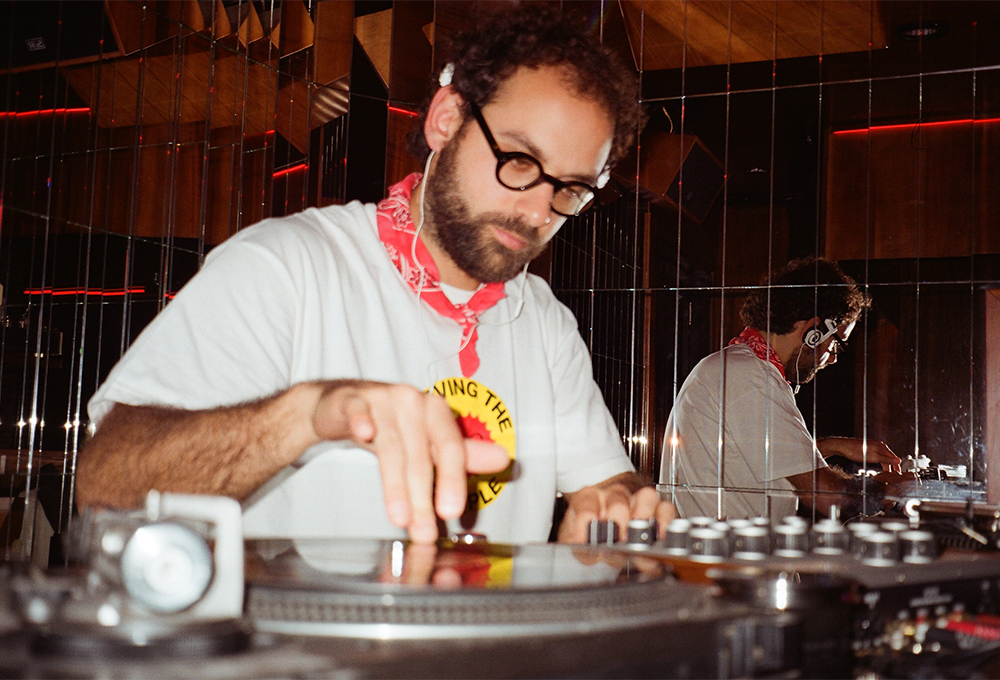 Jack Torsani is an Italian DJ and Producer born in Rimini. He grew up in the nightlife of the Riviera Romagnola and approached the job of disc-jockey as a mission, taking his first steps in Rimini's parties and clubs. From an early age he had a home audiophile education, starting with Battisti and Battiato, moving on to Moroder's disco music and the experimental electronic music of Kraftwerk. His beginnings were influenced by the afro-funky sounds of Melody Mecca, a historic disco in the Rimini area. At the age of 18, he began to collaborate with different realities of the Romagna area, proposing his sound in various clubs.

In 2020 he released his first remix for the ep of the Milanese deejay Tamati and the same year he released a vinyl edit on Anything Goes, label of the Milanese duo Rollover djs. In recent years he has been a guest in various Italian clubs, offering his musical selection that ranges from psychedelia/afro-cosmic to Italo disco, from nu-disco to tribal house and darker electronic music. He is a great record collector and researcher, with a particular obsession for the forgotten Italian funky-disco repertoire. 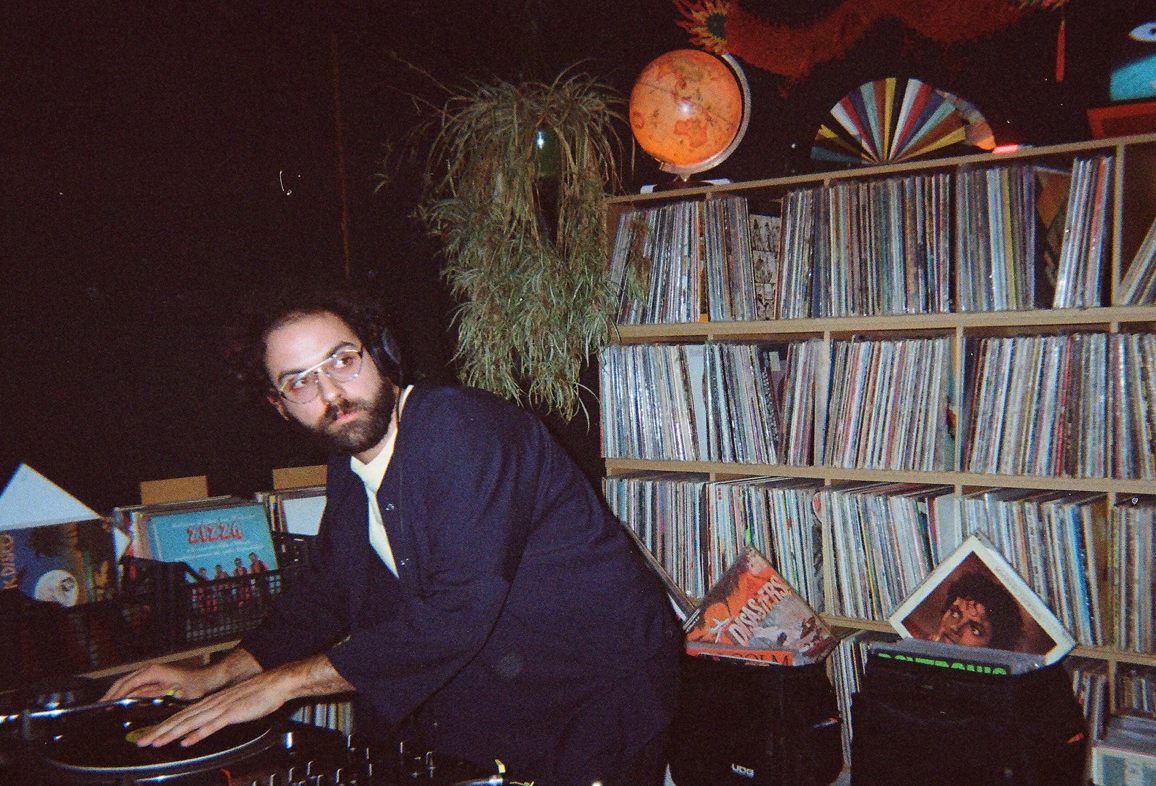